The Messiah ~ by Goddess Cathy Venus 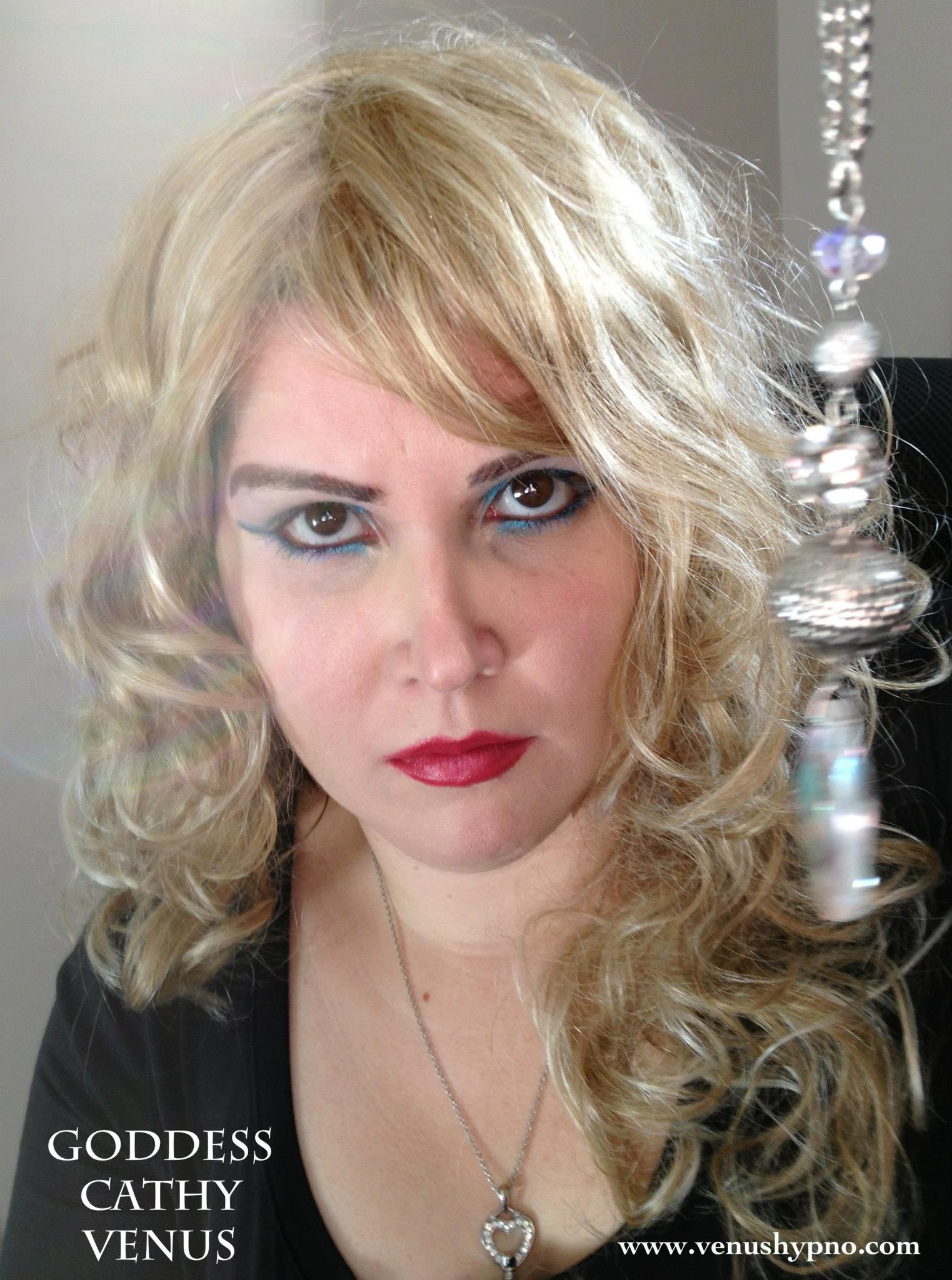 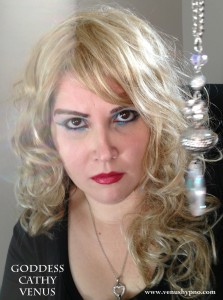